TS2 with JJ in Fort Lauderdale ! 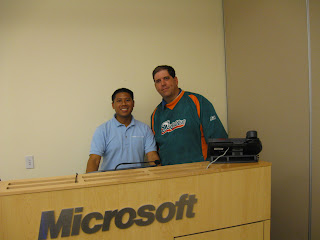 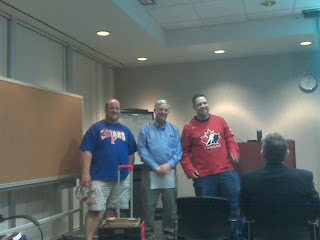 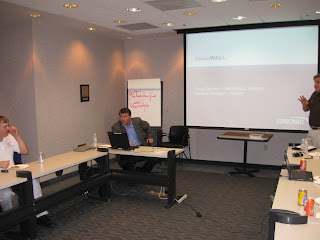 This Months Special Guest & presentation was Doug Zalenski from SonicWALL. Doug gave a very enlightning presentation on the SonicWALL product lines. This was enhanced by the presence of current SonicWALL users in the audience. 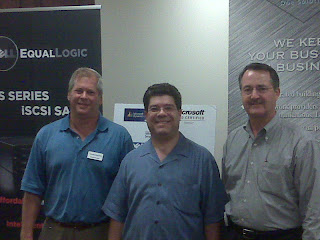 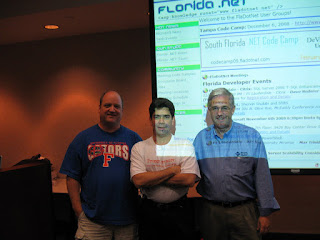 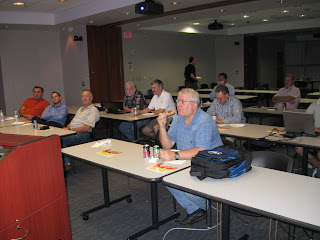 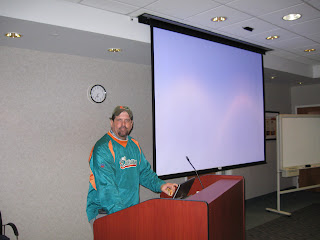 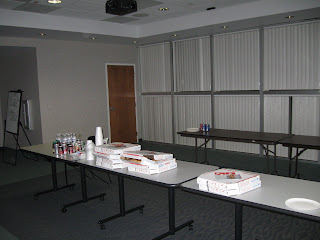 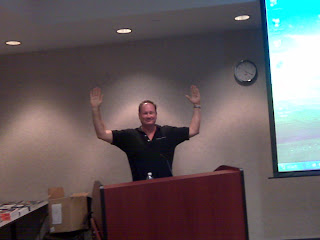 Joe gave the FlaDotNet group an intensive talk on Cloud Computing. Now we know what its all about. Excellent presentation. 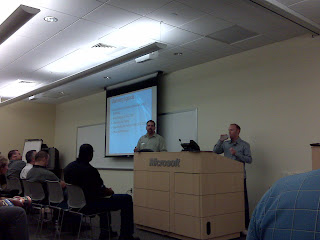 Here we go again, Gustav & Hanna plus two more as-yet-unnamed disturbances behind them. Check it out:

(I guess that the big party in St. Paul has really upset the balance of nature - Don't say that Al Gore didn't warn us)

Meanwhile my little brother goes Kayaking from Salem Willows to Misery Island (put it in 'Slide Show' mode at:

Nice of Hurricane Fay to give me some time to update my 'Backbone' computer. This is a 1998 Gateway which still has the original case & floppy drive. It was originally delivered with 1st edition Win 98. This I updated to 98 SP 1 when it came out. Shortly after that I added larger HDs, always cloning the previous to the next.

I skipped ME & 2000, but did update to XP Pro and all subsequent SPs. In all this time, I always 'cloned' up or updated on the existing system. OK, it's 2008, ten years of never doing a complete clean-up and the registry probably looked like a car engine that had never had an oil change.

The back breaker was using the Scanner. I had to shut down my Zone Alarm AV & Adware functions in order to start the scanner software. ZA was just using too many clock cycles and you could see it clearly in Task Manager & Process Explorer.

All important files and programs were available on my Vista Desk top & Laptop so I could wipe clean without really losing anything. I had two 40g drives available so I just completely removed the 80g & 10g (used for swap file). I installed one 40g. (You know the song, Fdisk, Format - Reinstall.) With XP Pro sp1 & immediate update to sp2 & sp3. After that, AVG virus scanner, PC Tools Firewall Plus, my original, tried & true Office 2000, SysInternals, Firefox& ACDC etc.

After everything was in, running and fully updated, I took my second 40g disk, and cloned the first on to the second and then swapped drives. So the drive I just built is on the shelf as an emergency replacement & the clone is now happily whirring away in my 'Gateway'. I'm going to hold the 80g drive 'loaded' on the shelf for a while in case I need to re-install it.

Best of all, if I want to Scan, I can do so directly without having to shut down something else in order to do it. When not doing that, I can watch Hurricane Fay as it proceeds merrily on it's Florida Vacation. What do you do on a rainy day?
Posted by IT Portal Regulus at 8/20/2008 08:48:00 PM No comments:

Another update: I have updated the 'Hot Links' with several new links. These are for - primarily - trouble-shooting issues. As well as products to prevent the need for troubleshooting in the first place. That way you may enjoy 'Happy Computing' ! Have a Good Day!
Posted by IT Portal Regulus at 8/16/2008 10:53:00 AM No comments:

I have got the 'Notes' link updated to 'Hot Links' now. For now, these links will be sources of downloadable programs, such as virus scanners, spy ware detectors & various other tools. Use or not use them at your own risk.
Posted by IT Portal Regulus at 8/12/2008 01:40:00 PM No comments:

Yes, I do really do do back-ups ! Yesterday I did a full backup & an image. My program is scheduled to back up any changes weekly. Do you have your stuff together?
Posted by IT Portal Regulus at 8/05/2008 04:58:00 PM No comments: