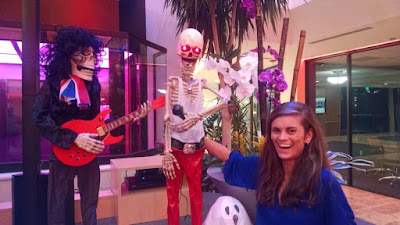 TFS makes it simple to implement SCRUM and Kan Ban by incorporating Agile practices seamlessly. Go beyond source control, built automation and bug tracking using hosted TFS with tons of out of the box goodies.

Barkha Herman has over 20 years of experience on the Microsoft Stack and is currently involved in several projects that use TFS to implement Scrum.

Sponsored by Gravity IT Resources: http://www.gravityITResources.com

Check out the PHOTO ESSAY to see the slides and events!