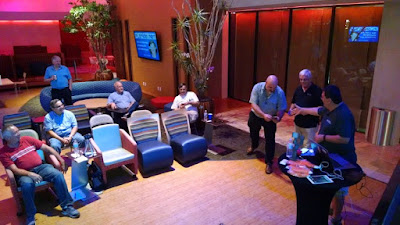 Video streaming apps are all the rage and continue to demonstrate rapid growth in usage and creative implementations. Every vertical market has the need for video apps. So, you want to learn how to build a video streaming app, but you don’t know where to get started or you are not a video expert? Or maybe you are just curious about video technology? Then, this session is for you!

To build a live-streaming app for iOS and Android, you don’t have to be a video expert. Using a mobile SDK and cloud streaming service can help you quickly and easily integrate live video into an existing app or service or build a livestream app from the ground up. Using these tools, you can build anything from a basic one-way broadcasting platform to a fully interactive live-streaming app that allows users to create and share their own videos. This is referred to as user generated content. It’s all about the tools, huh?

What about the need for speed? More and more apps demand real-time streaming delivery—such as those for gaming, financial trading, auctions or interactive experiences like HQ Trivia—you need an API that’s built for speed. Learn how to send live streams to destinations around the world with the goal to minimize the latency time it takes to display a live video from glass to glass. That is, from the glass of the recording device glass to the glass of the end viewer’s screen.

Russ is a Developer Evangelist for Wowza and an Apress published book author, "Azure and Xamarin Forms". He’s a recipient of the INETA Lifetime Achievement and Microsoft MVP 2013-2018 awards and is a Xamarin Certified developer for building cross-platform apps (e.g., the Endorsed Jethro Tull App). Russ is a former Developer Evangelist for Microsoft, Russ’ ToolShed, Xamarin and Component One. Follow @RussFustino and @WowzaDev.